In 2016 when we came up with the idea of affordable Image Recognition without any charges on the photo number and real-time reporting, some VCs were betting on AmazonGo as a competitor technology. However, after six years, this concept is still not embraced globally, even in the markets with higher retail margins like the US.

In California, retail chains like Walgreens shut down stores and lock products in security cabinets to avoid shoplifting. But, as I understand, shoplifting is an issue, and to prevent prisons from being full, there was an initiative to decriminalize thefts under $450-950 (an average purchase in the grocery store). Also, people that work in groceries don't attempt to stop shoplifters because it's dangerous.

So it seems that there's not that much of an economic sense in building AmazonGo-like stores in these circumstances. It's expensive to set up: you need hundreds of cameras and processing infrastructure in every store, and still, the products to be sold are relatively cheap and could be stolen. 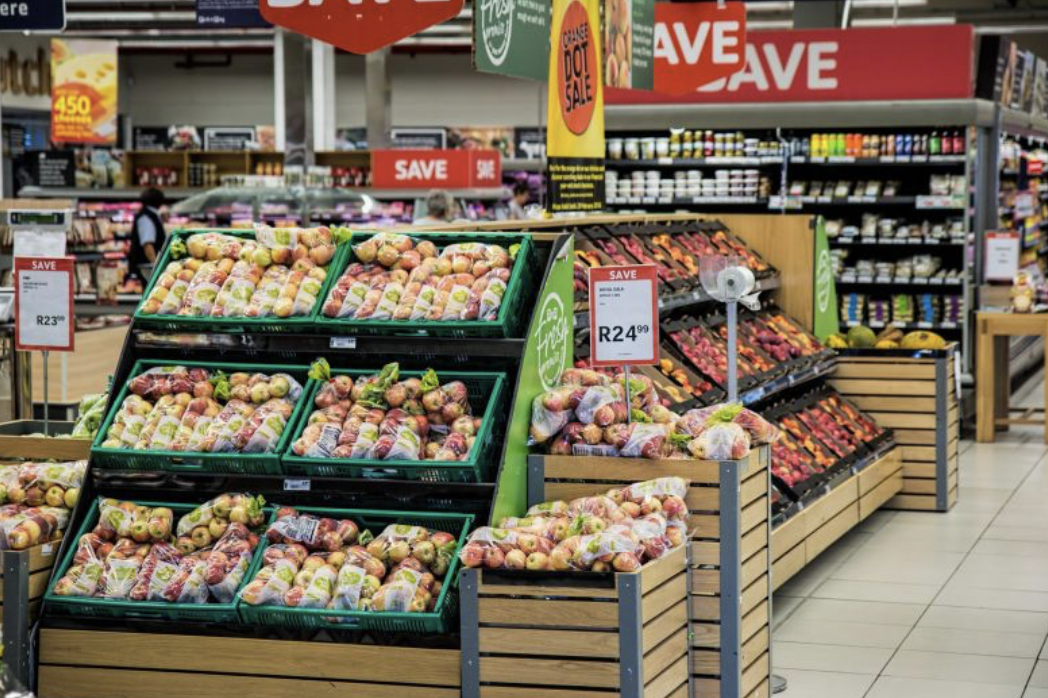 Is artificial intelligence a commodity? 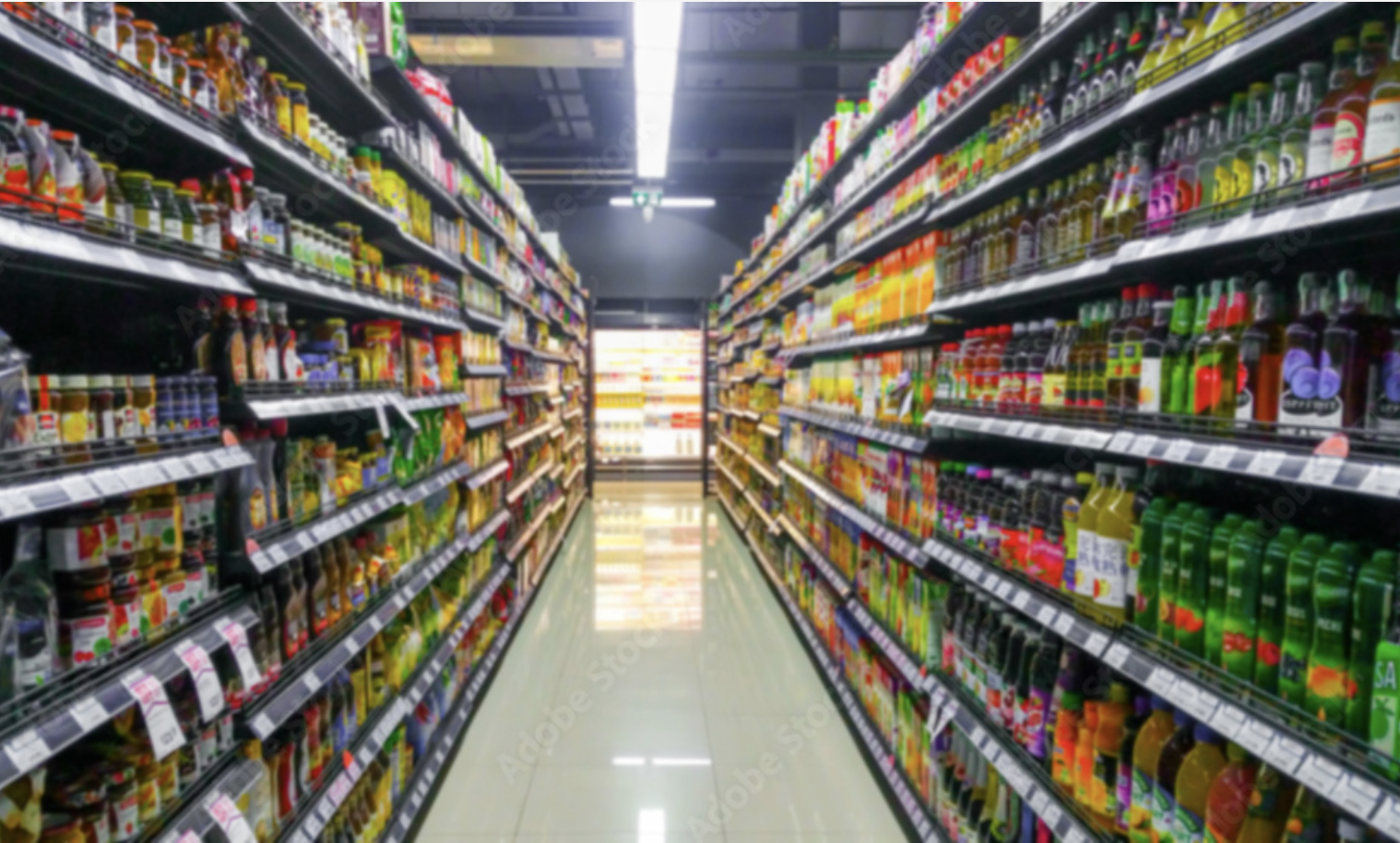 Why can a pilot project go wrong, and how to fix it? 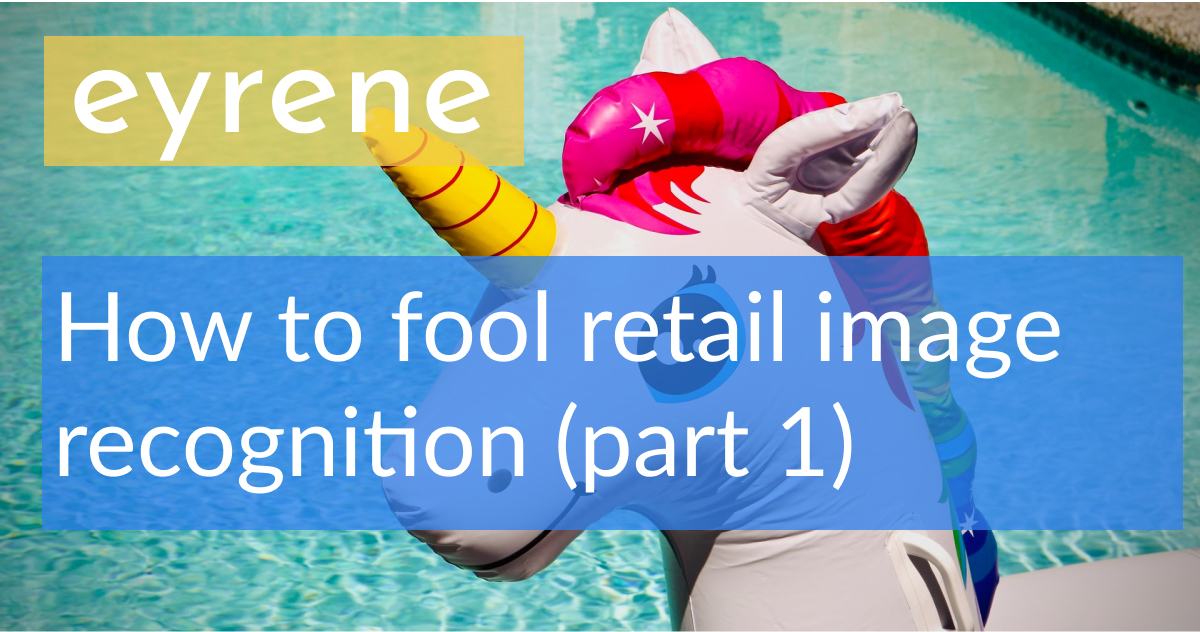